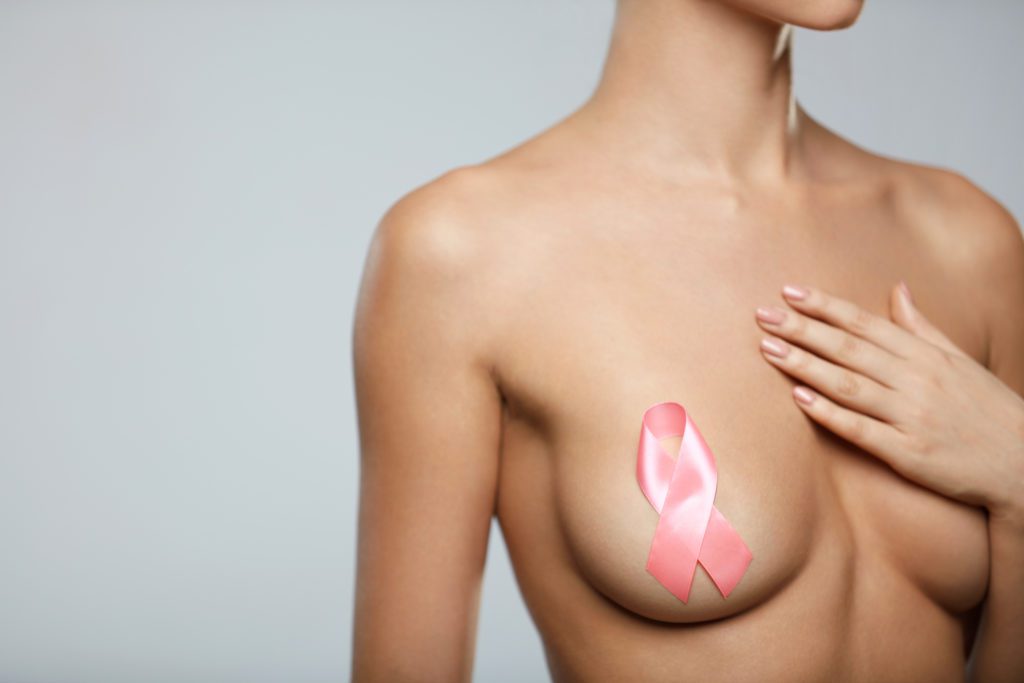 Breast reconstruction is surgery to restore the natural appearance and feel of the breast after all or part of it has been removed. It frequently requires several operations.

*Breast reconstruction procedures for Canadians are often covered by provincial health care plans. Coverage is based on a variety of factors including the number of procedures required.

Before undertaking any procedure, you will want to be confident in your knowledge. Find the details on Breast Reconstruction here.

1. What is a breast reconstruction?

After all or part of the breast has been removed, breast reconstruction surgery restores the natural appearance and feel of the breast. It usually requires several operations. Some women choose to have breast reconstruction because it may make them feel more confident, comfortable, and like themselves before their mastectomy. In addition, some women have this procedure to avoid wearing an external breast prosthesis.

2. Why is breast reconstruction done?

There are a few reasons why a woman might choose to undergo breast reconstruction; some of these reasons include:

3. Am I a good candidate for breast reconstruction surgery?

However, it is important to note that not every woman who has undergone a mastectomy is a candidate for breast reconstructive surgery. You may be a good candidate if you:

Breast reconstruction surgery is performed using one of two methods. Your surgeon and healthcare team will explore the best option for you, but it is important for you to do your own research.

To form a breast shape, flap reconsttrucion uses tissue transplanted from another part of your body, such as your abdomen, thighs, or buttocks. Breast implant surgery is more common among plastic surgeons than flap reconstruction.

Breast reconstruction can give you an excellent cosmetic result, but reconstructed breasts may not have the same look or feel like your original breasts. For example, if your breast cancer treatment plan includes radiation therapy, you should try to speak with a plastic surgeon who specializes in flap reconstruction as radiation may interfere with implants.

If you intend to have immediate breast reconstruction at the same time as the mastectomy surgery – you’ll need to find a plastic surgeon who does surgery at the same facility as your breast surgeon so that they can collaborate.

5. How is breast reconstruction performed?

You will be administered one of the following for your breast reconstruction surgery:

If you are left with insufficient tissue on the chest wall to cover and support a breast implant due to a mastectomy or radiation therapy, the breast reconstruction usually requires a flap technique or tissue expansion.

A “TRAM” flap technique uses a donor muscle, fat, and skin from your lower abdomen to reconstruct the breast. The flap may remain attached to the original blood supply and be tunneled up through the chest wall or completely be detached and formed into a breast mound.

As an alternative to the “TRAM” flap technique, your surgeon may choose the “DIEP” or “SIEA” flap techniques. These methods do not use your lower abdomen muscle but transfer only the skin and fat from the abdomen to the chest. Other donor locations, such as the buttocks or thighs, can be used if there isn’t enough tissue on the lower abdomen to transfer.

An implant-based reconstruction is a viable option for women who did not require breast radiation and want to avoid surgery on a donor site. Reconstruction with tissue expansion is an easier recovery when compared with flap reconstruction, but it can be a lengthier process.

Following the insertion of the expander, you will have multiple office visits over the next 1-2 months to progressively fill the device with saline through an internal valve. If the expander is not designed to be a permanent implant, a second procedure will be required to replace it after it has been filled.

Breast implants can be used in conjunction with or instead of flap surgery. During breast cancer treatments, an implant can also be used as a temporary placeholder until you’re ready for more complex flap reconstruction techniques.

Your surgeon will help you determine the most suitable technique and procedure for you. Tissue expansion is frequently required for implant-only reconstruction. However, direct-to-implant breast reconstruction may be an option for some women undergoing mastectomy with certain tumor characteristics and breast shapes.

Breast reconstruction is done using several procedures that restore the nipple and areola for women who are not candidates for nipple-sparing mastectomy. The most common techniques involve folding skin into the shape of a nipple and then tattooing it. In addition, three-dimensional nipple-areola tattooing may be used alone to create the appearance of a realistic nipple with the illusion of projection.

6. How long does breast reconstruction take to complete?

After completing your reconstruction, you will stay in the hospital for several days, depending on the type of reconstruction. Your doctors will provide you with pain medication so you are comfortable.

You will most likely feel weak following the procedure, and may experience pain for 2 to 3 weeks. A pulling or stretching sensation in your breast area is also possible. After that, you can expect to feel better and stronger each day, although you may need pain medicine for a week or two.

Several drains will most likely be placed around your incisions. This aids the healing process. During the first few weeks after surgery, drains are usually removed.

If you had an expander placed, you would need to see your doctor every couple of weeks regularly. During these visits, more saltwater will be added to the expander. This will stretch the skin enough to cover the implant after a few months.

8. How long do the results last?

You can expect your breast implant to last approximately 10 to 15 years. However, any breast reconstruction can fail if healing does not occur properly. In these cases, the implant or flap will have to be removed. If an implant reconstruction fails, a woman can usually have a second reconstruction using an alternative approach.

9. How much does breast reconstruction cost in Canada?

The cost of breast reconstruction in Canada varies depending on the procedure’s scope and what province the procedure is performed in. A consultation with your surgeon will be able to give you an exact price for your procedure.

10. What are the risks of breast reconstruction surgery?

Bleeding, infection, poor incision healing, and anesthesia risks are all possible dangers associated with breast reconstruction. A few additional risks to consider include:

11. Is breast reconstruction worth it?